If you’re the owner of a dog with allergies or itchy skin from any cause, you probably know how frustrating and difficult managing the problem can be. First, there are trips to the vet to determine the underlying cause of the itching, which can be anything from canine eczema to ringworm to sarcoptic mange. Then, depending on the diagnosis, your vet will probably prescribe a complex treatment regimen, which may include some combination of medicated shampoos, topical treatments, or desensitization therapy (“allergy shots”). In most cases, the vet will also prescribe an oral medication to control the itching until the underlying problem is under control. Sometimes that will be an immunosuppressant such as Apoquel. But, depending on your dog’s overall health and symptoms, it may also be a drug called Temaril-P. 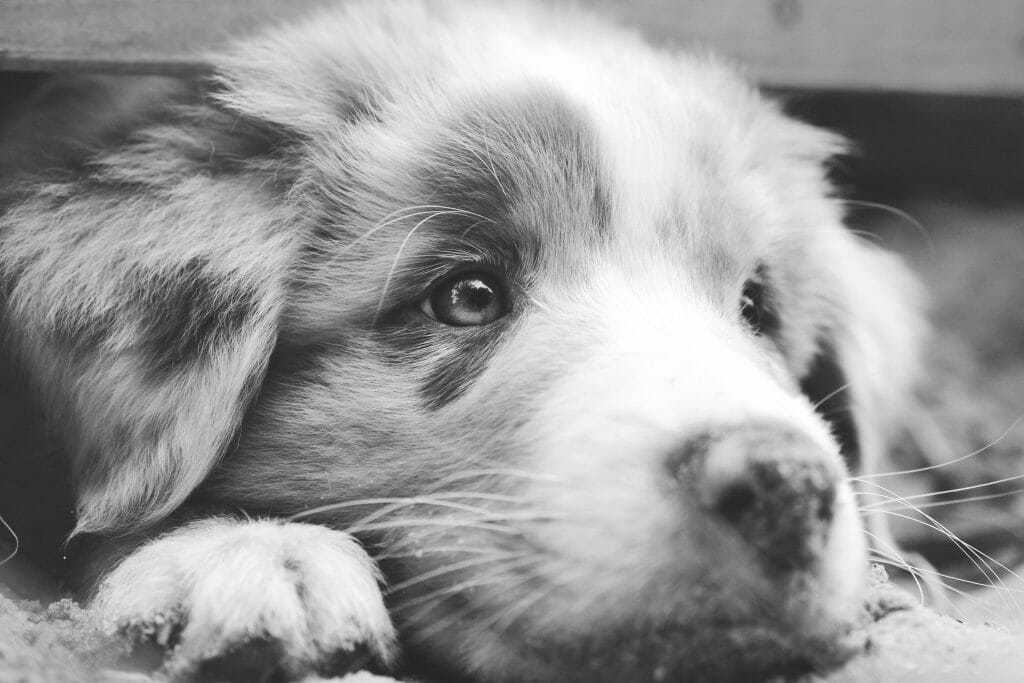 Itchy skin, painful ears and coughing from allergies can make even a young pup totally miserable.

Temaril-P is a combination medicine that contains trimeprazine, an antihistamine, and prednisolone, a steroid. According to Zoetis, the maker of the drug, it is effective in treating itching from any cause, including skin allergies and atopic dermatitis, and is also an effective treatment for coughs caused by allergic bronchitis, tracheobronchitis and kennel cough. The combination of an antihistamine and a steroid (which decreases inflammation by suppressing the immune response) produces a synergistic effect, which means the total dose of steroids needed to control symptoms may be less than if prednisolone were given alone.

Temaril-P is usually given twice daily at a dose based on the dog’s weight. According to Drugs.com  typical initial dosing is:

After four days, the dose is generally decreased by half and then titrated for effect. As with any drug containing a steroid, the goal is to give the lowest dose that keeps symptoms under control.

What Are the Side Effects of Temaril-P?

Because Temaril-P contains two medicines, the potential for your dog to experience side-effects is somewhat increased. Some possibilities include:

Trimeprazine (also known as Alimemazine) is a phenothiazine derivative, a class of drugs derived from antipsychotic medications such as chlorpromazine (Thorazine) and trifluoperazine (Stelazine). However, it and other drugs in this class have no antipsychotic properties and are usually prescribed for itching, nausea and vomiting, and, sometimes, sedation. The side effects are similar to those of other antihistamines, and include increased sleepiness, tremors, and dry mouth/increased thirst. Trimeprazine may also enhance the sedating effects of some pain relieving medications and prolong the effects of anesthesia. If your dog is scheduled for any routine or emergency surgery, be sure to let your veterinarian know that she’s taking Temaril P. .

Side Effects of Prednisolone

Of the two medicines in Temaril-P, prednisolone has the greatest potential to cause serious side effects, especially if it is used over the long term. According to PetMD, short-term side effects are usually minor, and may include: 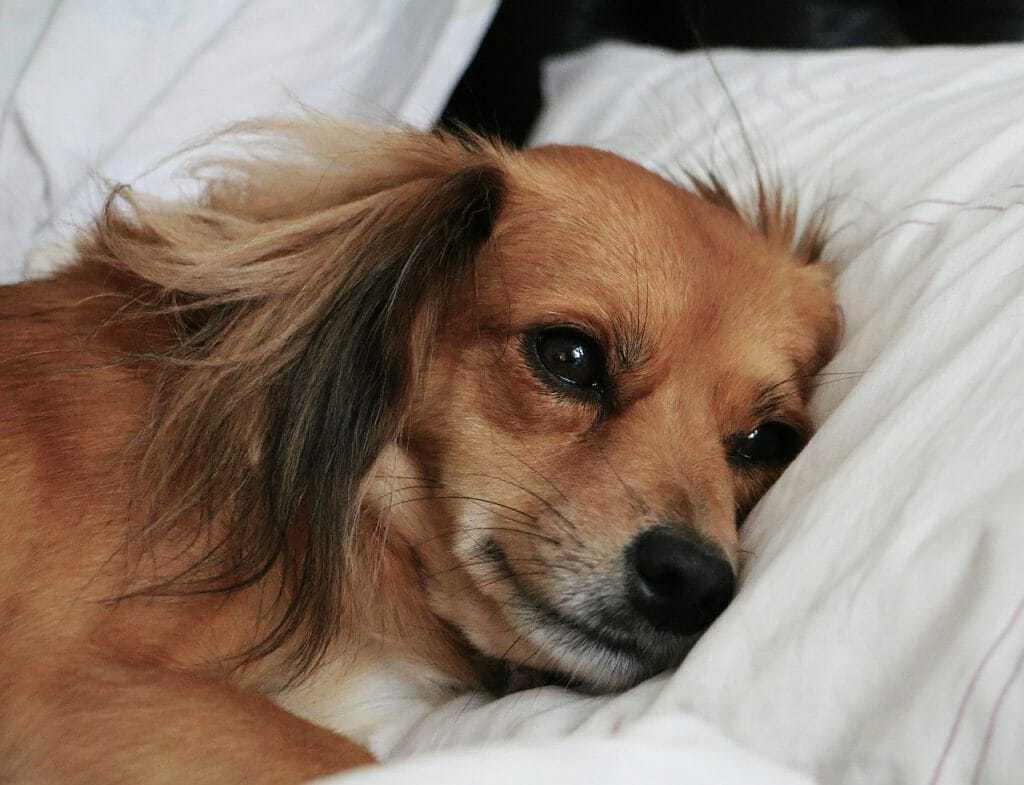 Long-term use of Temaril-P can cause some serious health effects, including infections, an upset stomach and even ulcers.

Dogs who take Temaril-P or any steroid for a long time may develop other, more concerning health issues. These include:

Existing infections may be worsened in dogs taking steroids as well. However, this can usually be avoided by treating the dog with appropriate antibiotics while he is taking Temaril-P.

Temaril-P is a very useful drug for managing the symptoms of a number of conditions that occur in dogs. However, there are some circumstances in which it should be used with extreme caution or not used at all. These include: 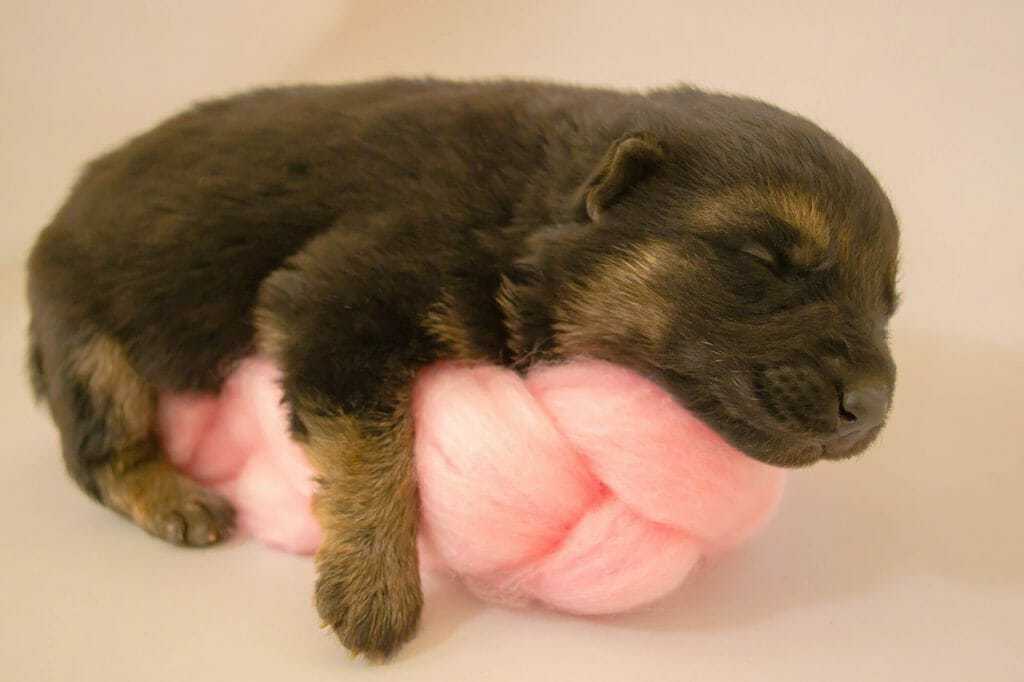 Puppies born to mothers who take steroids may be born prematurely and may even die shortly after birth. Others may have congenital abnormalities such as a cleft palate. For this reason Temaril-P should be used with extreme caution during pregnancy.

For many years, steroids and antihistamines were the mainstay of treatment for dogs with allergies and canine eczema. However, a number of other drugs have been introduced over the past decade or so that also provide excellent symptomatic relief. According to Dr. Jason Pieper, MS, DACVD of the University of Illinois College of Veterinary Medicine, they include:

Whenever your dog is suffering, whether it’s from itchy skin, a chronic cough, or chronic ear infections due to allergies, it’s normal to want to find a solution that resolves his symptoms quickly. But almost any vet will tell you that treating allergic and atopic dermatitis and the issues that often accompany them can require a multi-pronged approach. For example, if your dog has chronic ear infections related to allergies, he might need both both Apoquel and a short course of Temaril-P because steroids are more effective in reducing the chronic inflammation in the ears. 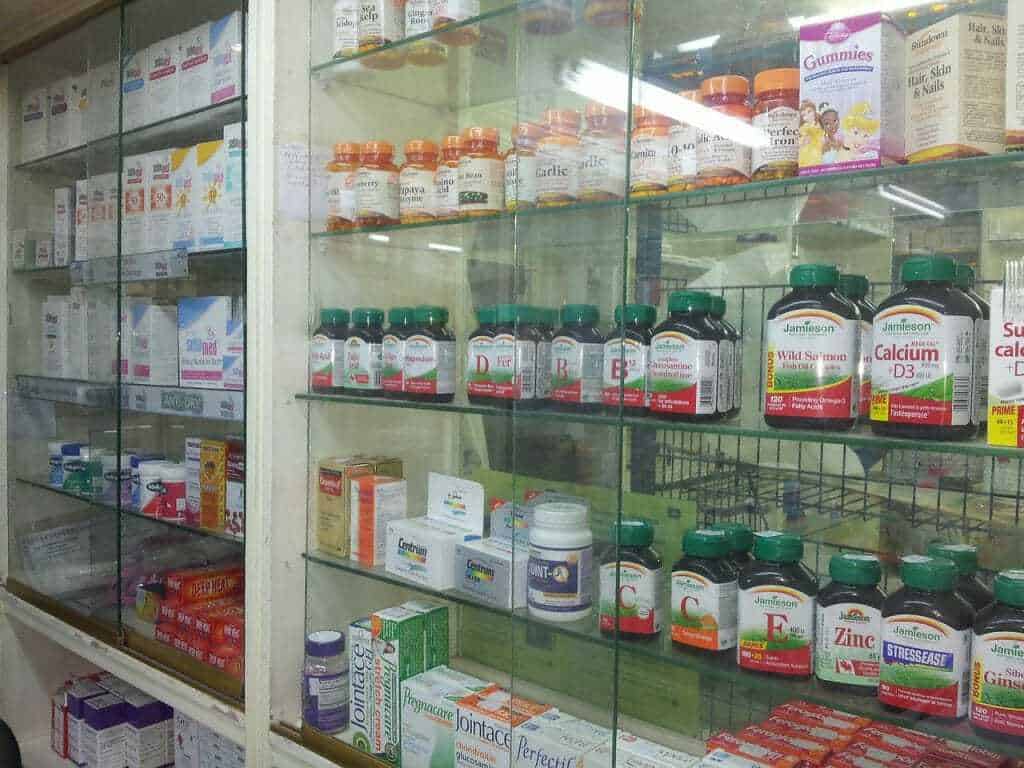 With so many drugs to choose from, making the right decision about how to treat your dog can be very challenging.

On the other hand, if your dog suffers from seasonal skin allergies accompanied by allergic bronchitis, Temaril-P might be the best choice since it helps reduce both itching and coughing, and will only be necessary during the season when your dog’s allergies are at their worst. But if your dog has severe, year-round symptoms of canine eczema, he may need to receive a combination of several drugs over the long term.

When speaking to your vet about how to manage your dog’s symptoms, be prepared to consider the factors that are most important to you. Some things that you may want to think about include:

Bottom line? Talk frankly with your vet about your dog’s symptoms, and be honest about all of your concerns. Caring for your dog’s health should be a partnership between you and your vet. If you work together, you will — with patience and perseverance — find a solution that works for you and your dog. 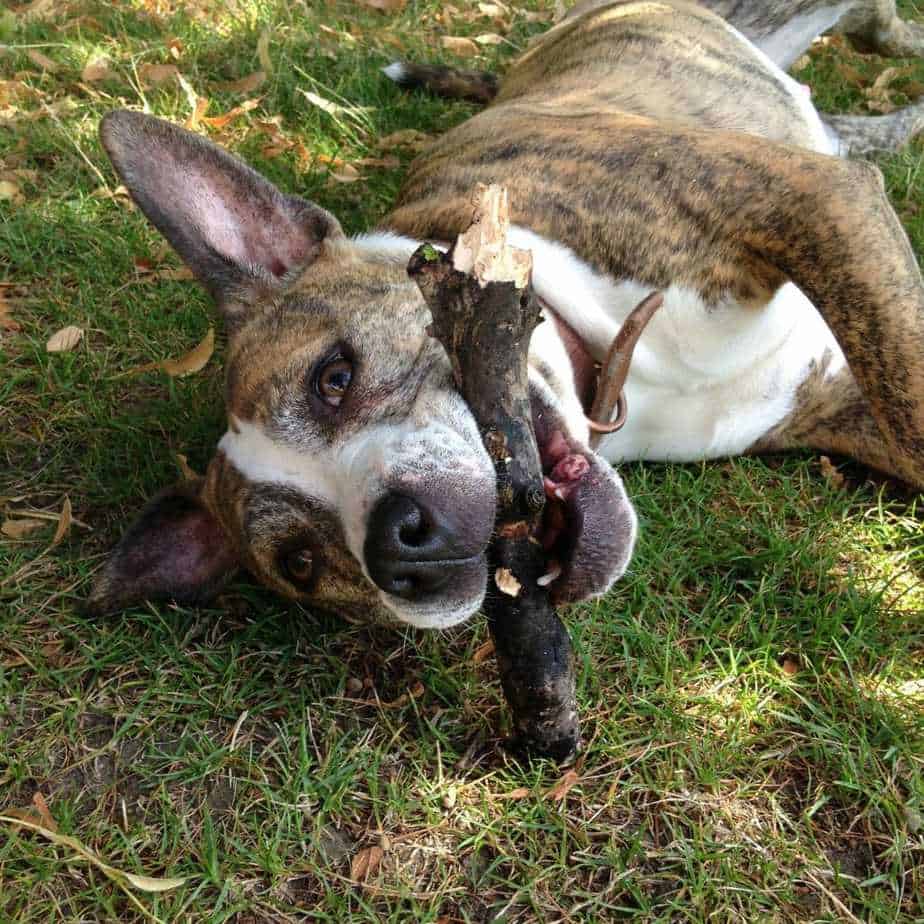 With the right care from you and your vet, even a dog with severe allergies can be happy and playful again. 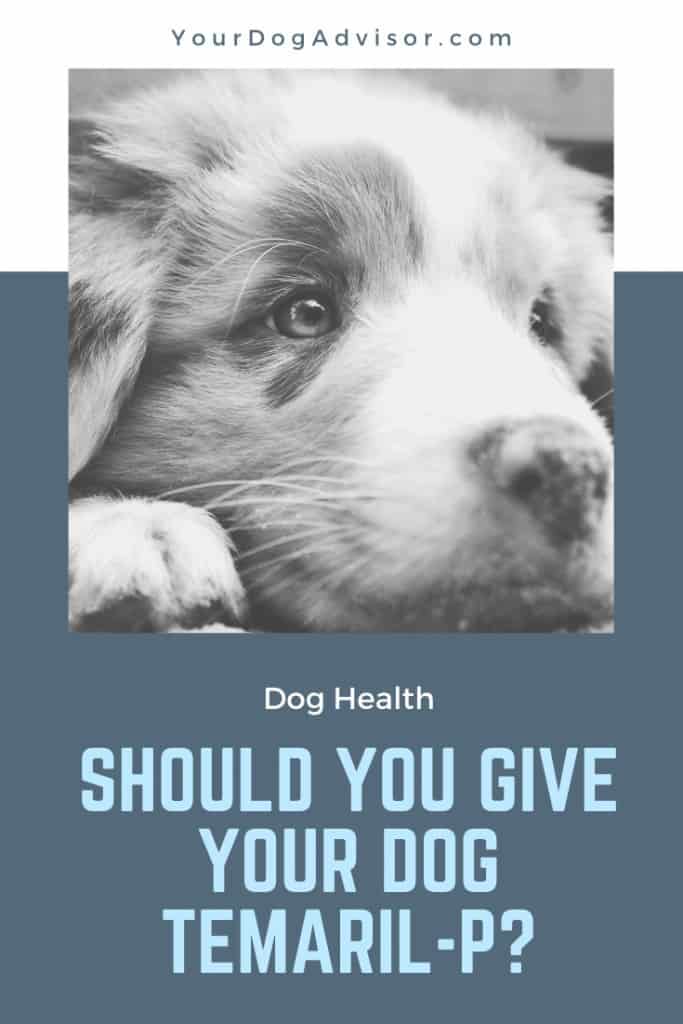