As dog parents, we’re always looking for the very best food we can feed our dogs. Time and again research shows that finding a high-quality dog food can make the difference between a life of discomfort, aches, and weight gain and a life of activity, energy, and comfort. Sometimes it can be hard to afford high quality dog food. The best dog food often comes in smaller bags that cost twice or three times as much as cheap, corn- and gluten-filled stuff. There is an in-between to shop from, though; and there’s also food that’s marketed as super high-end. 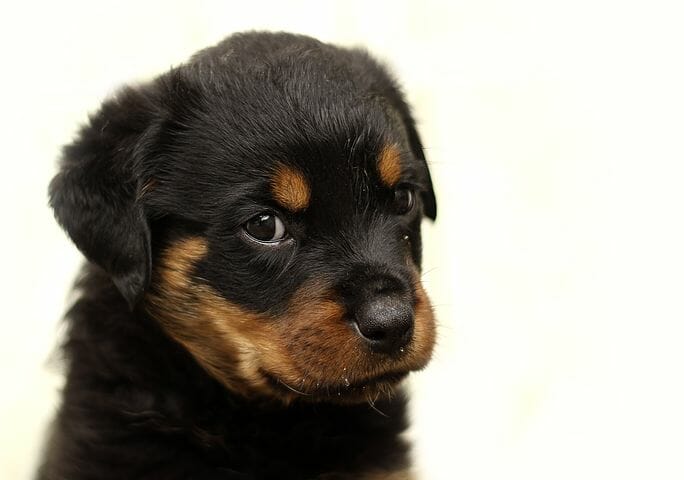 Is VICTOR dog food really all that great?

VICTOR dog food is one of these brands. On its website’s homepage, VICTOR prides itself mainly on producing super-premium food that comes with four VICTOR-specific, specially formulated ingredients.

So, these are all good things — and they’re found across the different product lines VICTOR sells. But what about the food itself? Is it worth its often hefty price? 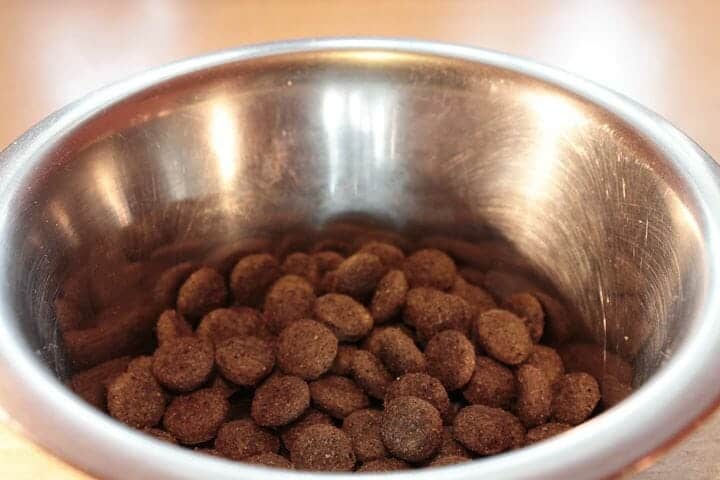 Dog food is one of the most important investments we make in our pets. Healthy food equals a healthy life.

It’s well known that where dog food ingredients come from matters. Every time you look at a bag of dog food, do some digging to see where the company sources its products. Don’t be distracted by labels that say “Made in the USA,” either. Dog food can be made in the USA…with ingredients from China. The problem with that is that China’s pet food laws and practices are much more relaxed than the US’s. China’s pet food isn’t regulated or monitored by any safety committees, nor are the factories inspected for sanitary conditions, safety, or quality. China could export a beef-based dog food to the United States that, upon testing, has no beef in it at all (yes, this has happened).

There have been several instances where treats or foods that were “Made in the US” but sourced in China caused dogs to get sick and even die. Recalls of those treats followed, but the problem repeats itself every few years once the fears die down. 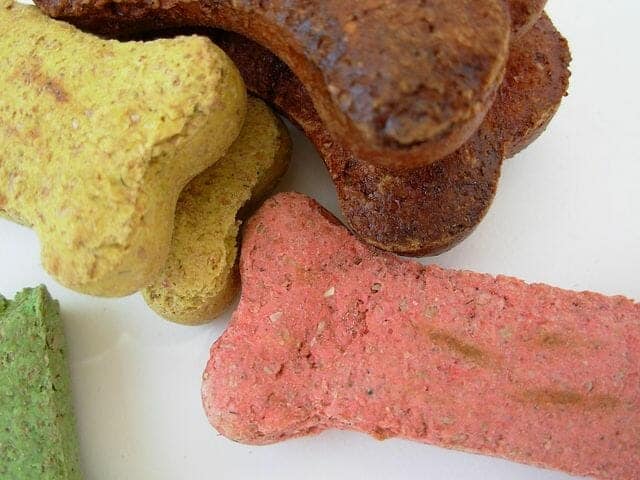 Low-quality treats from China can make your dog very sick. Make sure you find out exactly where your treats come from before feeding them to Fido!

So, it’s clearly important to know where a brand sources its food.

VICTOR states on its website that most of its products, including its chicken, are sourced in the US state of Texas, which is fantastic. The company also employs a full-time nutritionist, Michael Keith, and further tests its food with third-party nutritionists to ensure an objective assessment of the safety and quality of its food.

So what about the ingredients themselves?

Let’s take a look at VICTOR’s most popular dog food, the Classic Hi-Pro Plus. Its first six ingredients are: beef meal, grain sorghum, chicken fat, pork meal, chicken meal, and menhaden fish meal. The only vegetables to appear on the list are tomato pomace (which is a tomato by-product made up of seeds and skin after the tomato itself has been used for ketchup, soup, or sauces), carrot powder, alfalfa meal, and seaweed meal.

This company is very into meal-based nutrients as opposed to whole food nutrients. They claim that meal has a higher protein and nutrition content and is better for dogs. But according to respected site DogFoodAdvisor.com, meat meals do contain higher protein — but “no meal product can ever be better than the raw materials that were used to make it.” It’s fine if a food contains a few meat meals combined with whole, raw meat sources like deboned turkey. The fact that VICTOR’s most popular food contains ONLY meat and vegetable meals and no whole, raw sources of any meats, fruits, or vegetables is a red flag that it might not be as nutritious as they’d like you to think. 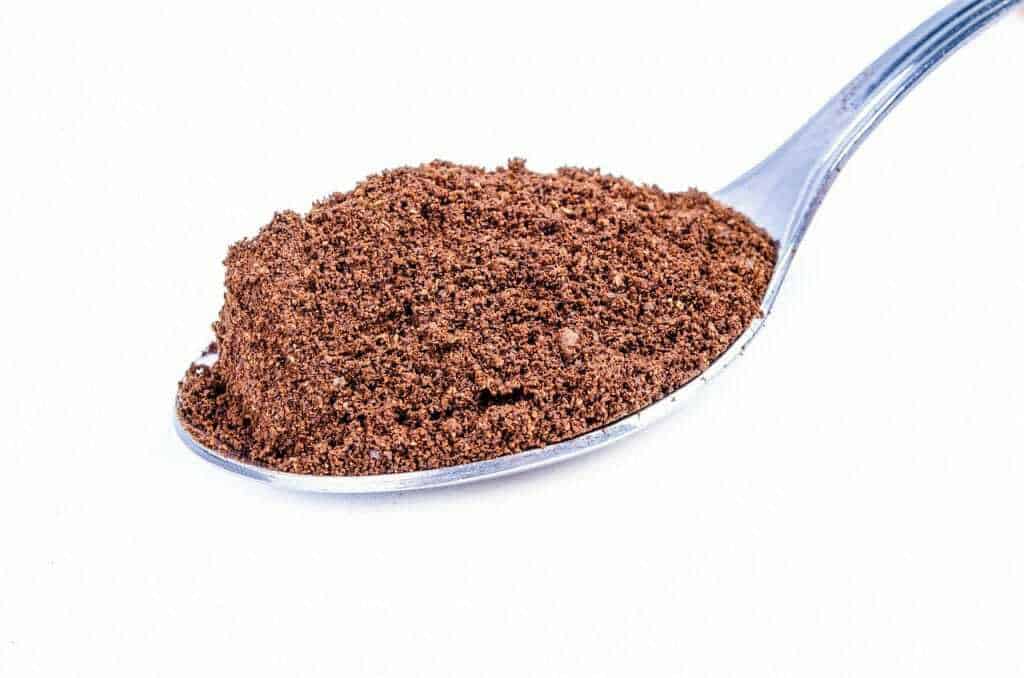 The meal of an ingredient is never as nutritious as the whole, raw source.

VICTOR Hi-Pro Plus
Buy on Amazon

Let’s take a look at a popular Purpose dog food, VICTOR’s Purpose Performance. It looks remarkably similar to the Hi-Pro Plus and costs around the same. The first six ingredients are: beef meal, grain sorghum, whole grain millet, chicken fat, blood meal, and chicken meal. LIke the Hi-Pro Plus, the food contains no raw, whole meats or vegetables, instead relying on carrot powder, seaweed meal, and tomato pomace as its “vegetables.” How hard would it be to throw some real tomatoes, carrots, or seaweed in there, along with some apples and blueberries? Most similarly priced dog foods are able to add wholesome ingredients like this yet still offer their dog food for reasonable prices.

Also, grain sorghum is again listed as a main ingredient, along with millet. While grains have their place in dog food, ideally the first three ingredients of a dog food will be meat sources.

To analyze the ingredients of VICTOR’s grain-free foods, we’ll look at the popular Grain Free Yukon River Canine food. Significantly more expensive than its sister products, the grain free line is also slightly more nutritious. The first six ingredients of the Yukon River Canine food are: menhaden fish meal, peas, chicken fat, garbanzo bean (chickpeas), dehydrated salmon, and sweet potatoes. The necessity for a grain free formula forces VICTOR to incorporate some fresh, whole vegetables and legumes into their food, but tomato pomace and carrot powder still make an appearance as well. There’s also a mysterious “natural flavor” pretty high on the ingredients list, which makes you wonder what exactly features so prominently yet unidentifiably in this pricey grain-free blend. The dehydrated salmon is a nice touch, but what is menhaden fish meal?

Menhaden fish are small fish that larger ocean fish depend on for food, so some fishermen argue against using it in dog food because that takes it out of the mouths of the fish that depend on it in the wild. Otherwise, it’s a reasonable source of protein for dogs, though perhaps not worth raising the price as much as this grain free product does. 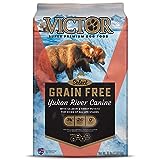 Super Premium or Not?

All told, the “super premium” part of VICTOR’s tagline is simply a marketing phrase designed to bring in customers. While the dog food seems to source its products from local farms, it also is much cheaper to use chicken meal than it is to use actual chicken. So, the quality of the meat offered in this food is debatable.

VICTOR would do well to put some real meat in its foods — and then maybe it would be a great choice for dogs. But the truth is that there are plenty of better options out there that are similarly or lower priced. 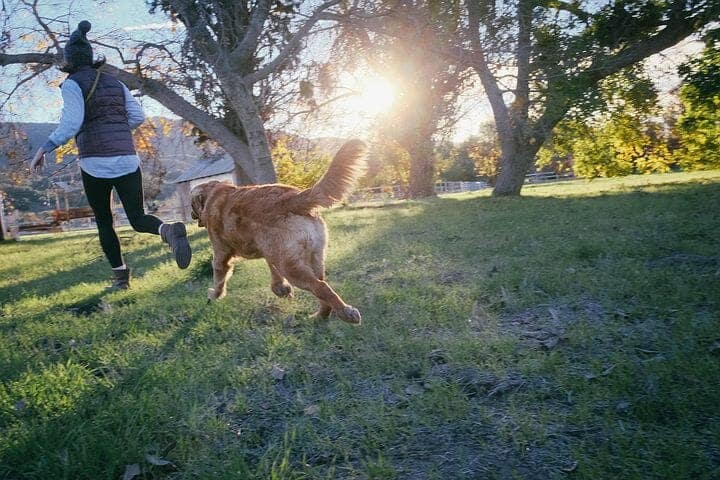 Happy dogs get real meat in their diets! 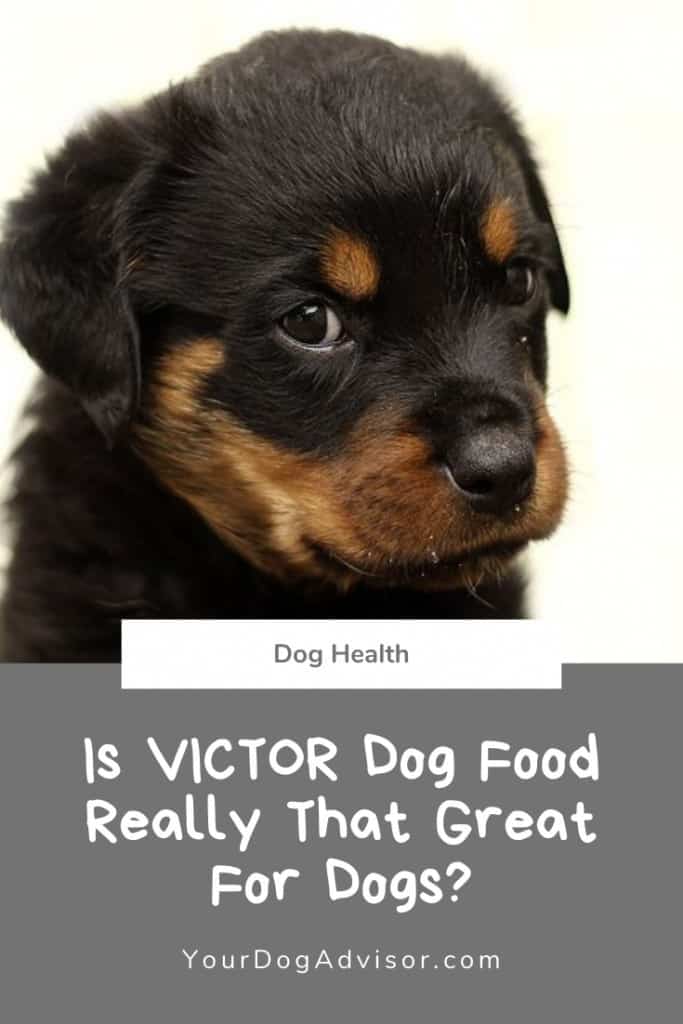