If your dog doesn’t want to do any physical activity with you, you may think of the obvious reason for his rebellious behavior: he’s lazy.

You can try inviting him to go for out a walk in the upcoming days if you want. But if he still says no, it seems like he really is lazy.

In this post, let’s talk about that disease. Here, we’ll cover what heartworm is and what you can do about it. 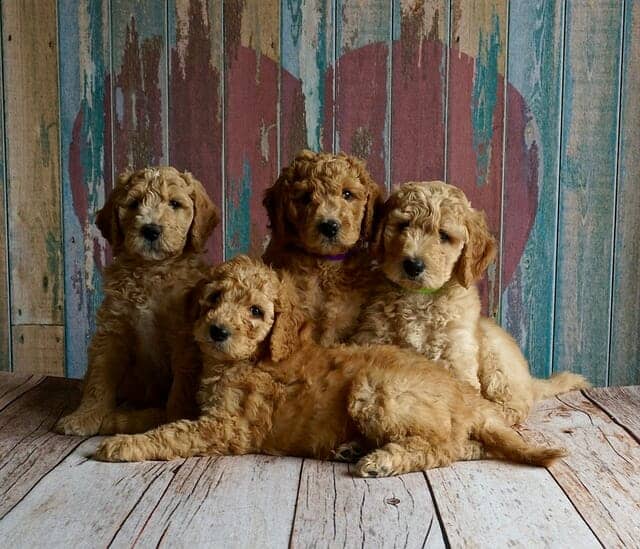 It’s sad to know that dogs can suffer from this condition. Look how innocent they are!

Heartworm, or dirofilariasis, is a serious disease in dogs that can cause fatalities. A blood-borne parasite, dirofilaria immitis, is the culprit.

This parasite can be either male or female. If it were male, it’s usually about 3-7 inches long and 1/16 inches wide. And if it were female, its size would be about twice as long!

Now, one parasite doesn’t seem scary. The problem is, your dog can have up to 300 heartworms in his system.

Unfortunately, this condition affects all dog breeds. It doesn’t matter if you have the Shih Tzu, Bichon Frise, or any other small dog in your home. He can still have that much parasite in him! 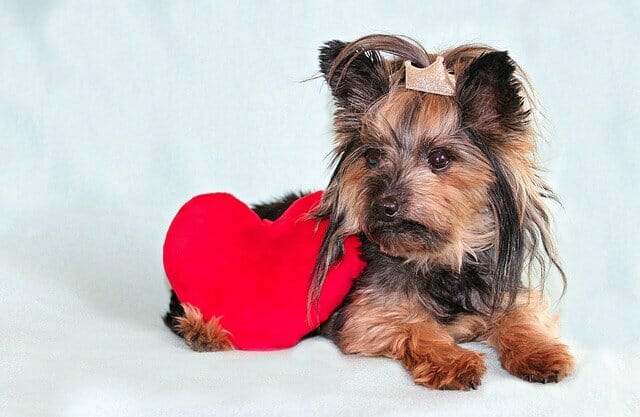 It’s terrifying to think that there could be hundreds of worms in a dog.

As mentioned, dirofilaria immitis is the cause of heartworm. You can find it in your dog’s pulmonary artery, heart, and large blood vessels.

A concern about this parasite is it can live quite a while. If it has a lifespan of a few days, your dog should be okay. But because it can live up to 5 years, you’re dealing with a grave threat, indeed!

Worse, the female heartworms can produce millions of baby parasites called microfilaria. So if your dog has 100 female heartworms and each one produces a million offspring, what you have is a virtually unlimited army of heartworms.

If we’re talking about the numbers, that is a sad case of 100,000,000 million heartworms. And that’s not even the maximum number!

The possibility of your dog having heartworm at an early stage doesn’t seem worrisome, at all. He eats well, he looks and acts decently, and he doesn’t even smell bad!

So what if he chooses not to get a fix of exercise for the time being?

There’s nothing wrong with that! Although, you shouldn’t be blind to this fact:

Reluctance to exercise is a sign that dogs are infected with heartworm. But, of course, it’s tricky considering it’s also possible that your dog is perfectly fine.

For all you know, he doesn’t have heartworm. He’s just not in the mood for some exercise, that’s all. 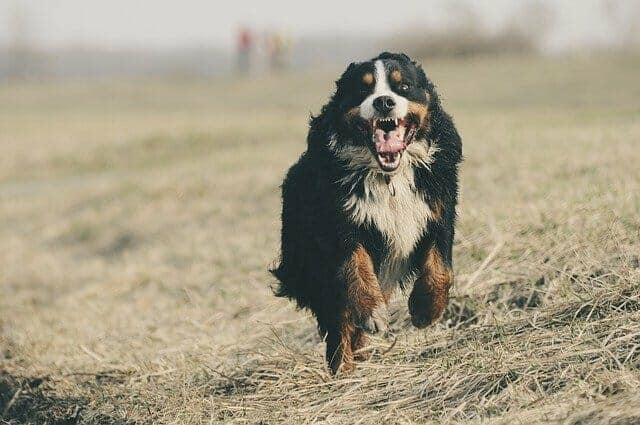 But whether your dog’s reluctance is brought about by heartworm, you need to cut him some slack. Observe him for a couple of days and see if there are other changes in his behavior.

Apart from his unwillingness to exercise, you also need to look out for the following:

If the signs and symptoms persist for weeks, it’s possible that your dog’s heartworm disease is progressing. If so, his condition will lead to a heart problem and a swollen belly.

The abovementioned signs and symptoms will then be accompanied by the onset of the following:

If your dog’s condition has gone this far, don’t hesitate to go to the veterinarian. Without the immediate surgical removal of heartworms, a blockage can intervene with his blood flow. And unfortunately, not a lot of dogs can survive this.

Dogs seem to be incredibly happy all the time. And they’ll remain that way if their health is not a problem.

Letting your dog get an optimal level of magnesium can help get him up to speed. But realistically speaking, what can help him permanently is to be rid of heartworm.

Your dog affected by heartworm can survive the problem if the parasite is removed – there’s no other way to go about it. So as soon as possible, it’s best to have your dog checked.

If you have even the slightest assumption that he has heartworm, go to the veterinarian. According to the American Heartworm Society, here are the guidelines: 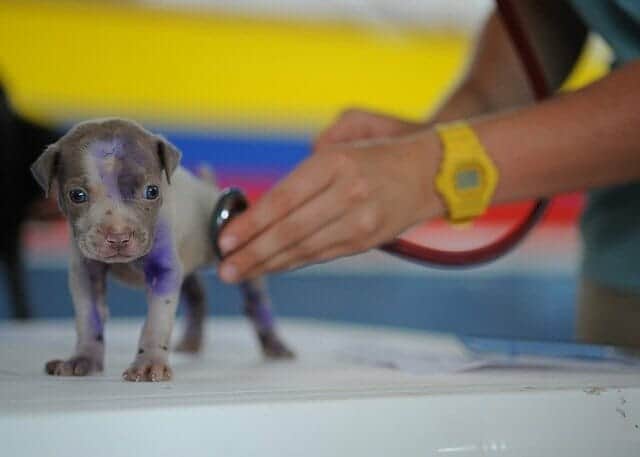 Even the young puppies can get affected, too.

The fact that your dog can develop heartworm is terrifying. Knowing a dog is suffering is always a cause of anxiety. And this anxiety goes up a notch considering your dog can’t verbally communicate to you if he’s in pain.

The good news is, he’s not a lost cause. If he is troubled with heartworm, he can go past it with your help. If you’re always there to prioritize your dog’s condition, you can rest assured that he’ll be A-okay! 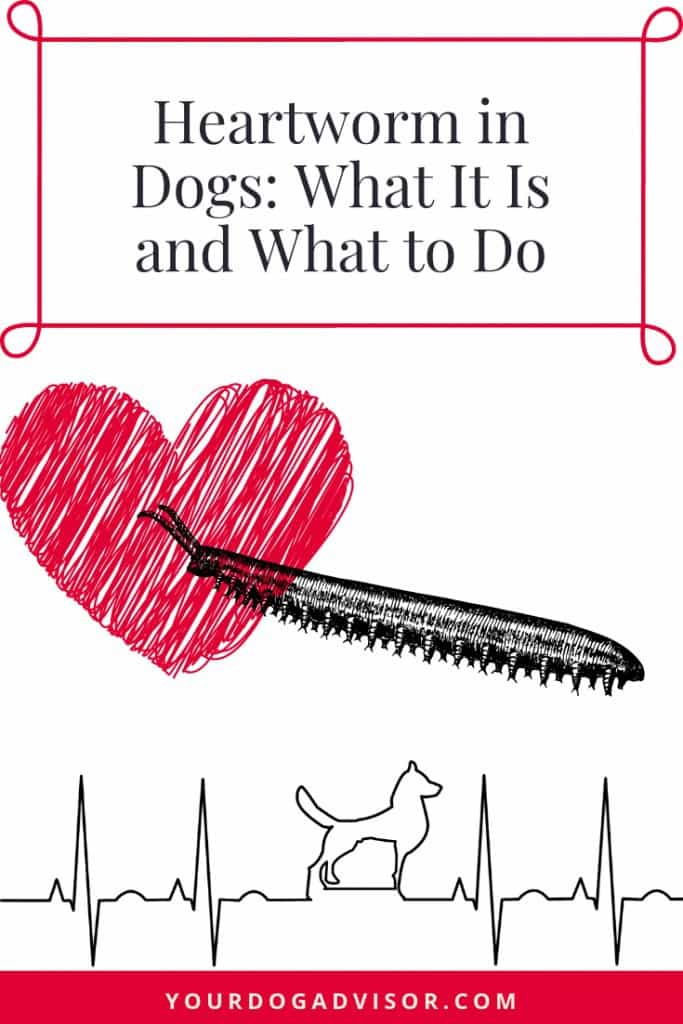