We’re all familiar with the stereotypical image of a dog chasing its tail. It is a behavior that has been immortalized in movies and plastered in funny videos across YouTube. As far as many people are concerned, this behavior is entirely normal.

But, in more cases than not, a dog chasing its tail is actually a sign of an underlying medical condition.

There are quite a few conditions that can result in a dog chasing its tail. Sometimes, a canine might merely be engaging in this activity due to boredom. But, more often, it is a sign of a serious medical condition that requires veterinary help.

So, how do you know when it’s time to take your dog to the vet? Here are some reasons your pooch might be chasing their tail:

This is most common in puppies. All dogs need to have fun and meet their exercise requirements. If they don’t, it is not unusual for them to compensate by playing with their tails. Because puppies tend to be more hyperactive than older dogs, it is more common to see them chase their tails than adult canines. 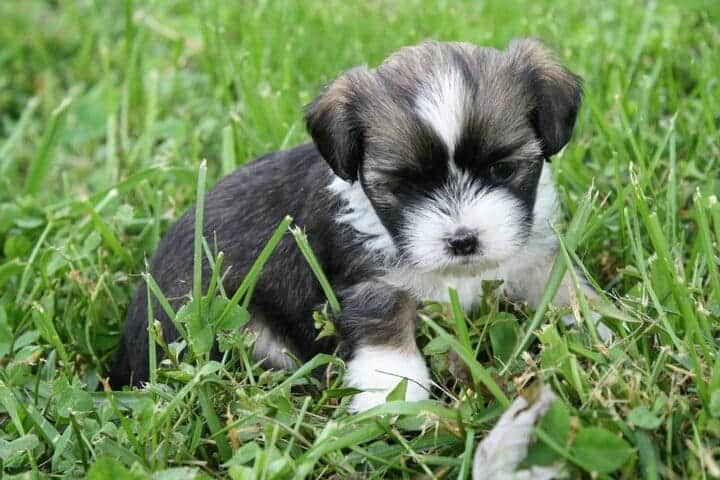 Puppies are more likely to chase their tails than older adults.

Some dog breeds also have a higher tendency to chase their tails than others. Sporting dogs and those that require more exercise are more likely to pursue their tails when bored.

If you notice your dog chasing his or her tail outside, it is also more likely to be out of boredom, for reasons that we will discuss later. 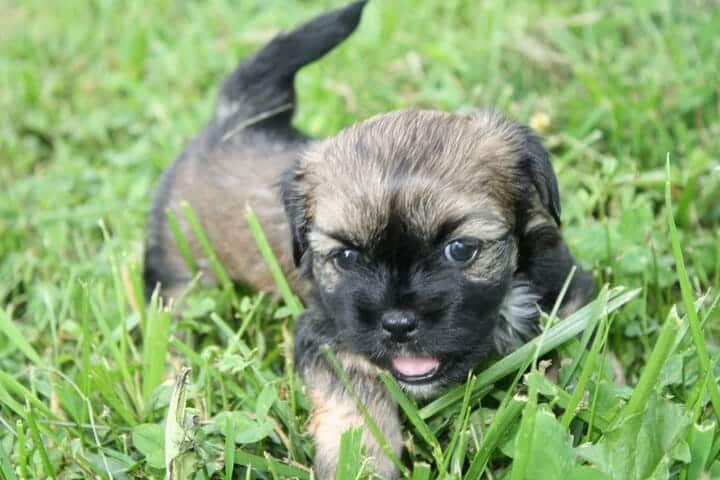 It is crucial for puppies to spend time outside in order to decrease tail chasing.

If you think that your pooch is chasing its tail because of boredom, the behavior should subside after an increase in exercise. For example, if your dog chases their tail, but then stops after you add another walk to their routine, it was likely caused by boredom.

A dog chasing their tail out of boredom isn’t necessarily a bad thing. Just like people, dogs will attempt to entertain themselves when bored. And, that isn’t necessarily anything negative. However, it can be a sign that your dog needs more exercise or stimulation. 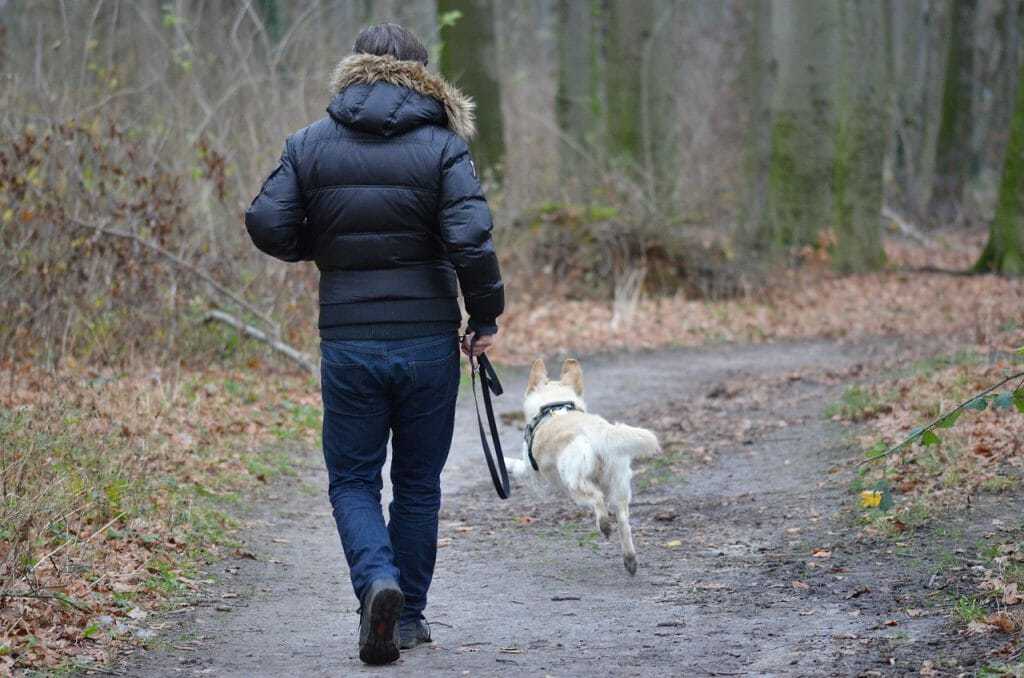 Many people praise or laugh at their dog when they see them chasing their tail. If done enough, your dog might discover that they get extra attention when they engage in this behavior. This discovery can cause them to pursue their tail as a way to get your attention.

In other words, you can accidentally train your dog to chase its tail by paying attention to them when they do it. Often, this occurs when a puppy begins chasing their tail out of boredom. But, then discovers that you give him or her attention when that behavior occurs. 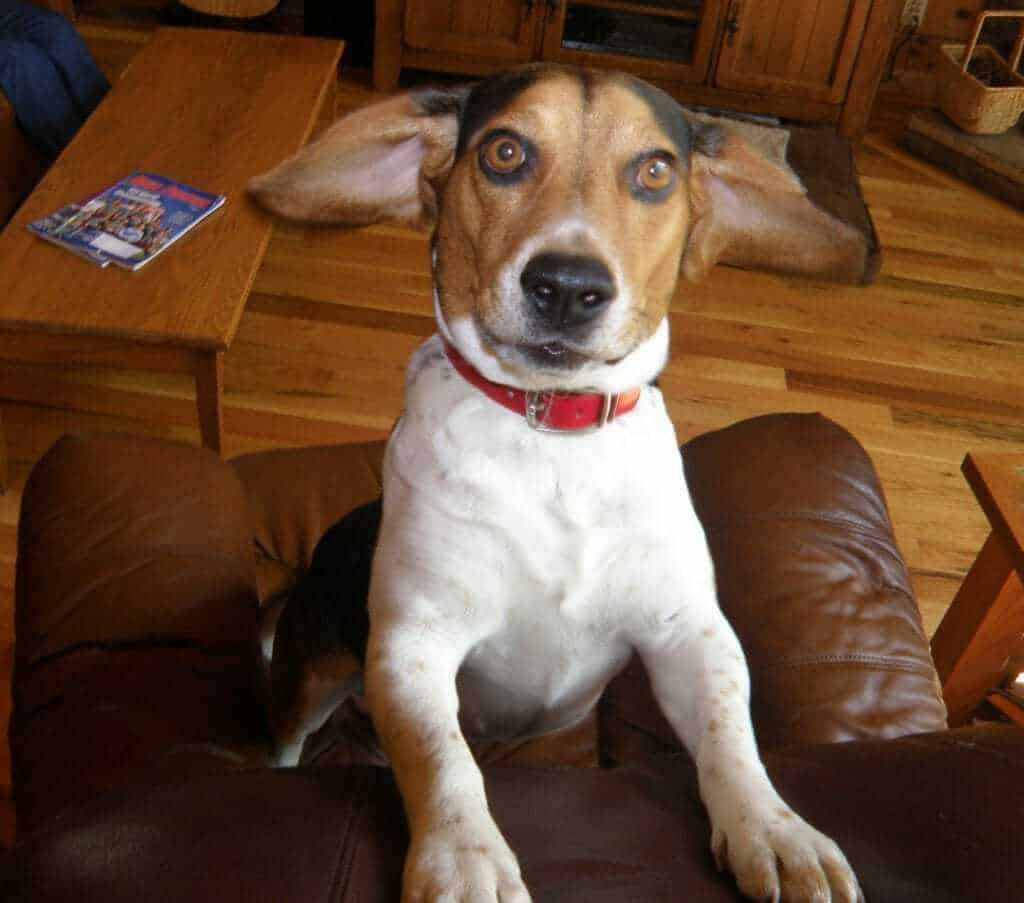 Dogs will use tail-chasing to seek attention.

Usually, when a dog is chasing their tail for attention, they will stop chasing it when they receive the attention they’re looking for. If your dog does not, the tail chasing is likely caused by something else.

Some dogs are more likely to begin chasing their tail due to their genetics. For example, Bull Terriers are prone to a genetic disorder that is linked to zinc deficiency. Zinc deficiency has been linked to circling disorders and brain abnormalities in domestic canine. 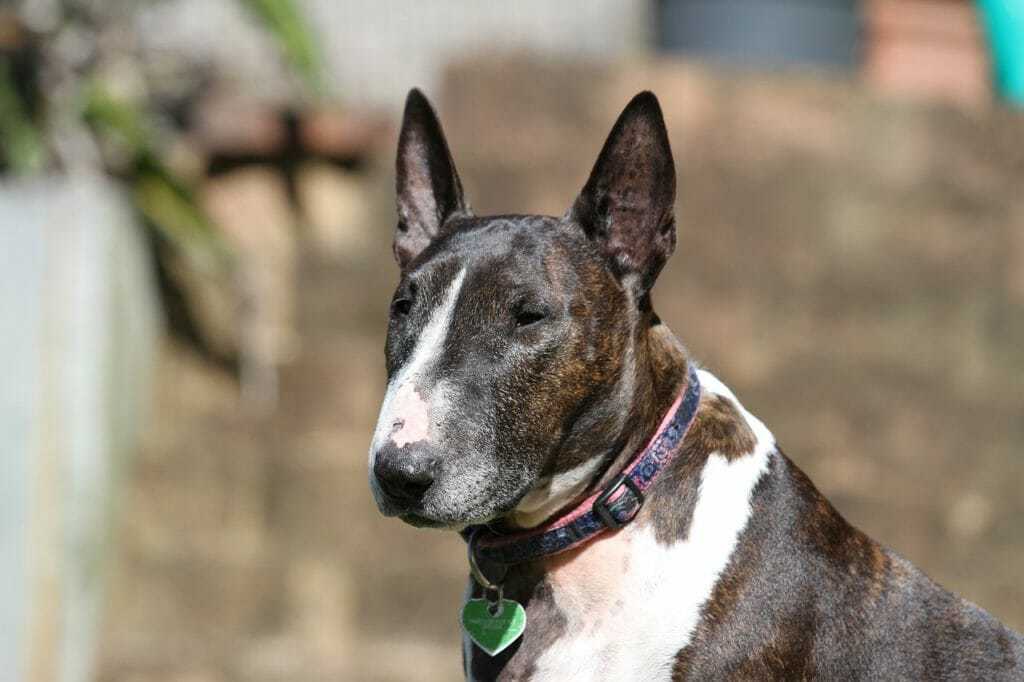 Because of the potential for genetic disorders, you should always take your Bull Terrier to the vet if they begin chasing their tail.

While many of these genetic conditions can be treated, they are usually not caught early enough for a complete or even partial recovery. This sad fact is due to the misconception that tail chasing is healthy, which causes many dog owners not to seek out help.

Just like any other body part, a dog’s tail can become infected. For most dogs, this happens after an injury to their tail. They might have gotten it stuck in a door, or another animal might have bitten it. No matter how the damage occurs, it can become infected quite easily. This infection can make the wound itchy, which can cause the dog to begin chasing their tail in an attempt to scratch it. 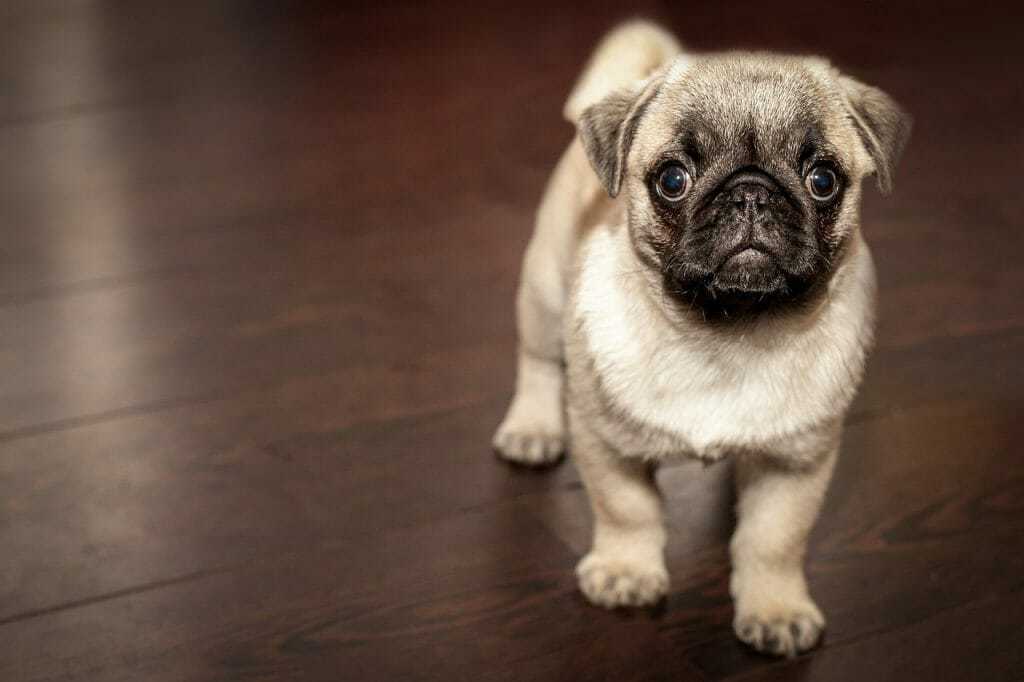 Pugs have corkscrew tails and are more prone to tail infections than other breeds.

If your dog suddenly begins ferociously chasing their tail, it might be due to an infection. Seeking veterinary attention in these cases is essential. While infections are very curable, they can become dangerous if not treated. This advice is especially true if your dog has a corkscrew tail, which commonly have trouble healing on their own.

You can figure out if your dog is chasing his or her tail due to mental illness by noting the frequency. A mentally ill dog will usually hunt their tail daily or even multiple times a day. These dogs are also generally not distractible from chasing their tail and will continue to do so even after you attempt to make them stop.

A cross-sectional analysis of YouTube videos featuring dogs chasing their tails shows that it does not occur any more frequently depending on the dog’s age or breed. However, the videos were frequently taken inside and with a TV or computer switched on. These factors suggest that over-stimulation and anxiety might contribute to a dog compulsively chasing their tail. 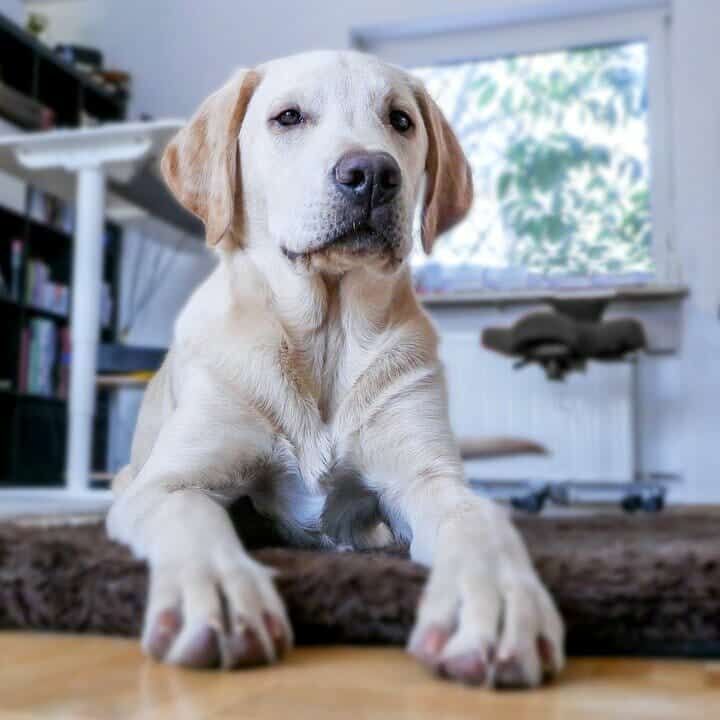 Dogs who spend an excessive amount of time inside are more prone to tail chasing.

The analysis also found that many owners and commenters did not recognize the tail chasing as a clinical symptom. If identified, the tail chasing can be treated with medication. But, the sad truth is that many dogs go untreated because their owners do not realize that there might be something wrong.

Similar videos were analyzed in the study to help scientists understand tail-chasing in dogs.

What Does This Mean for Your Dog?

If your dog is chasing their tail, it could be a sign that they have a more extreme underlying disorder. It is important to seek veterinary attention if your dog begins chasing his or her tail suddenly or habitually. Many conditions that cause a dog to start pursuing their tail can be treated but only if a vet sees your dog.

Without treatment, any possible underlying condition can quickly become worse, lowering the chance of a full or even partial recovery.

And, even if your dog isn’t chasing their tail, it is essential to spread the word that tail chasing isn’t always innocent. This common misconception costs many dogs their lives every year. Dogs who could have been treated and cured are not seen by a veterinarian because their owners do not recognize that tail chasing is commonly a sign of illness.

Sharing this information is vital to improving the quality of life of affected dogs. 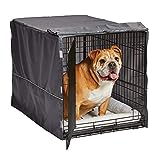