White German Shepherds have been given a hard time of it in history.  They were once regarded as being a problematic mutation and not as sought after or highly regarded as their darker colored relatives.  Perceptions have changed, but there are still some common assumptions people make about these dogs that are not true. 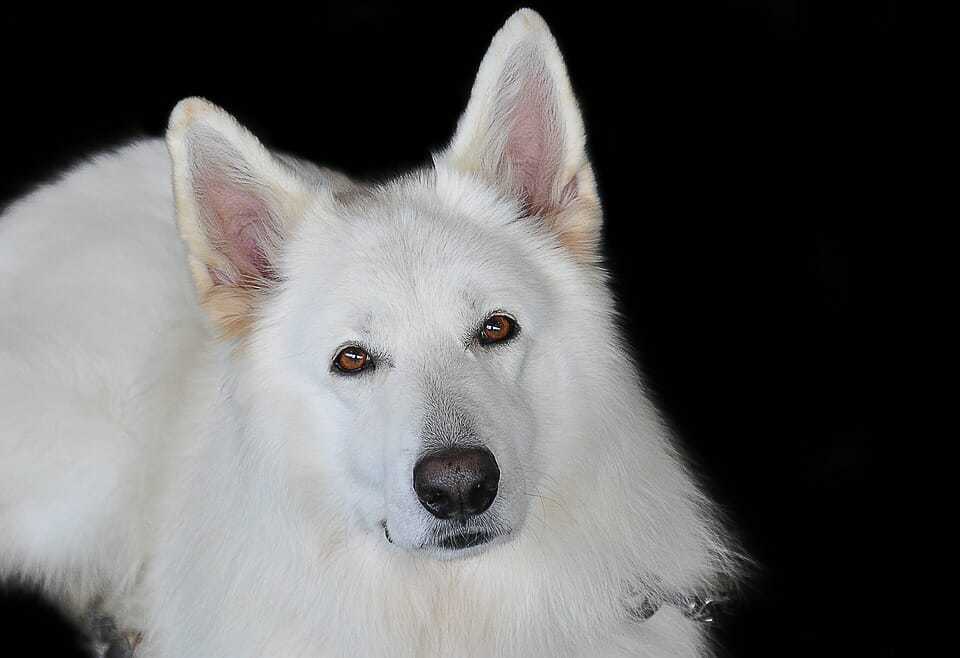 Despite historical assumptions, White German Shepherds are no better or worse than any other color variety of the breed

2. The White coloring is Caused by a Recessive Gene

The reason that the white coloring appears in some dogs is due to a recessive gene that can be present that causes the hair color to be “hidden” and it produces a white dog instead.

3. Just Because Mum is White it Does Not Mean Puppies Will Be 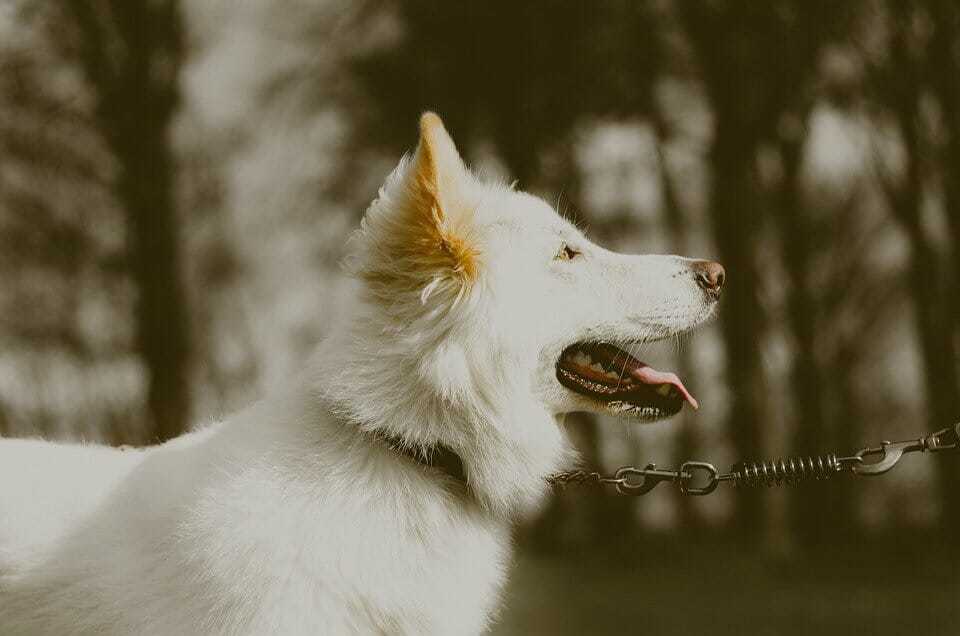 4. Short-Haired White German Shepherds Are More Common Than Long-Haired Ones 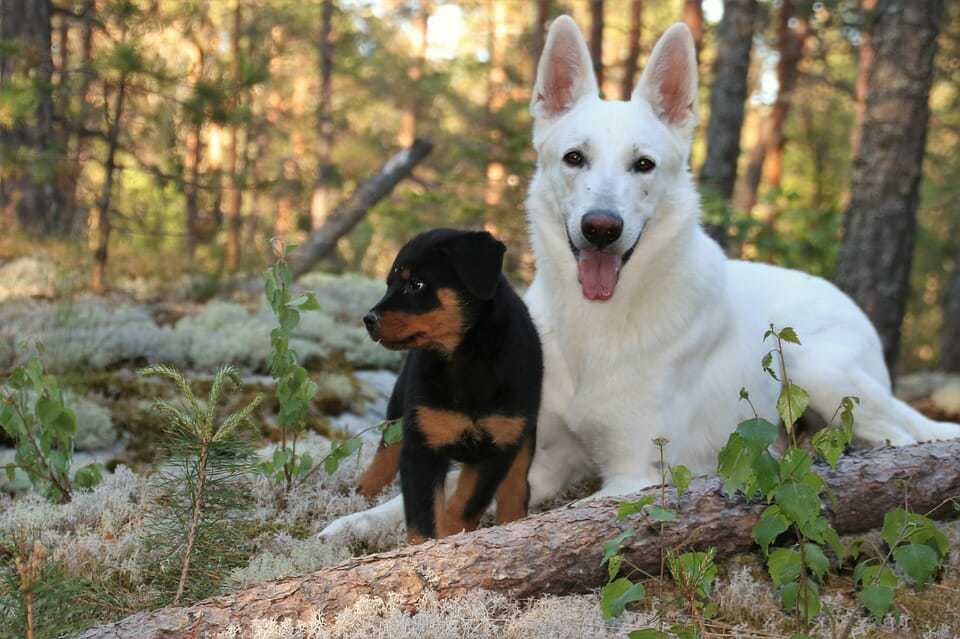 5. Their Eyes Are Not Likely to be Blue

Often times people assume that white dogs will have blue eyes.  This is not true and generally white german shepherds have the same brown colored eyes as their darker colored relatives.  For a German Shepherd to have blue eyes it would be extremely rare.

6. When Raised Correctly They Are Not Known For Their Aggression

Because of their history of being a breed used for guarding and protecting, German Shepherds of all color have earned an unfair reputation of being an aggressive breed.

While they are generally extremely intelligent, steadfastly loyal, brave, protective and very powerful, they are not usually aggressive.  They can be known for being aloof and wary of strangers but, providing they are bred and raised appropriately and they receive the right training, socialization and enrichment, they can make great family pets. 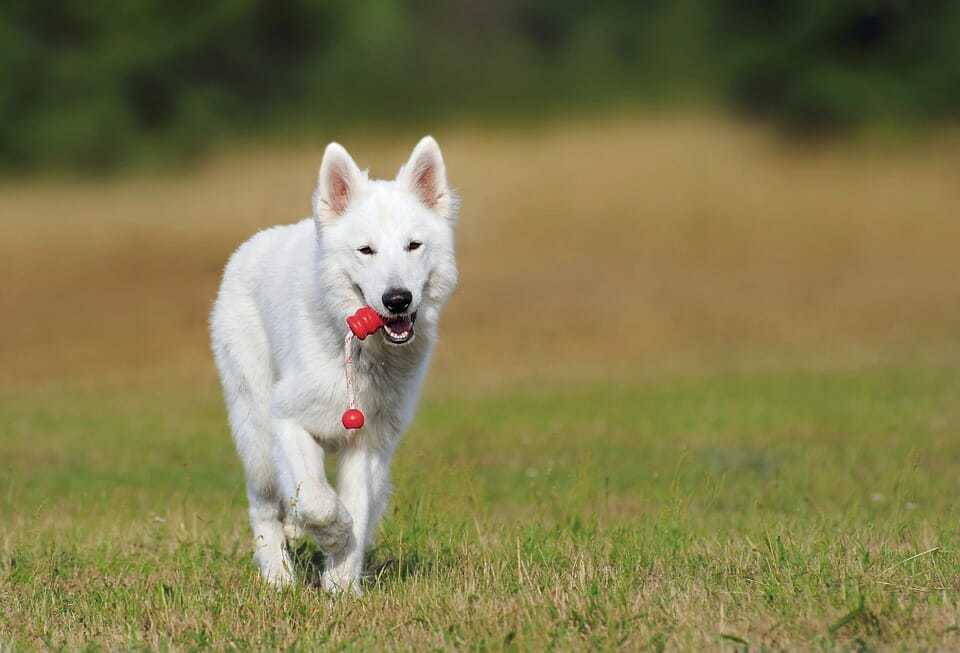 7. They Are Not More Likely to Be Deaf

Again, there is an assumption that because they are white this could mean that they are more likely to suffer from deafness. This is a myth perpetuated by misunderstanding.

The genetic health problems that they may be prone to will be the same as those known across the breed.  This can include joint problems, like hip or elbow dysplasia, digestive problems (including bloat) and epilepsy.

8. They Are Clever, Busy and Active Dogs

They are a very high energy breed and it is good to make sure that they have an outlet for this energy to ensure that they do not get bored.  Boredom can lead to problem behaviors. They are dogs that do well in dog sports like agility and obedience and their fitness, motivation levels and intelligence are why they are often used in the military and police and as service dogs.  They should not be left alone at home for extended periods and may benefit from a dog walker if you have to work during the day.

It is important to also make sure that they get enough stimulation around the home.  Alongside exercise and training, making sure they have some enriching and interactive treat toys can be very beneficial.

9. It May Be Worth Investing in a Good Hoover if You Own a White German Shepherd

German Shepherds are notorious shedders and the white variety are no expensive.  Their thick, double coats need a lot of attention to help keep them in good condition and to minimize the amount of hair you will find around the home.  Even when they receive a lot of grooming, do be prepared to have to clean up hair regularly.

Using a good de-shedding comb can be really helpful for keeping the hairs at bay.  The Furminator has a great reputation for removing the dead hairs from the coat, you may want to do the grooming session out in the garden though, to save your home getting covered in the loose hairs!

It is also sensible to consider a really good hoover that is designed to be effective at lifting up pet hair. See our article on good hoovers for pet hair for more recommendations.

10. Do Your Research When Getting a Puppy or Consider Adoption

It is always super important with any breed to make sure you do your research before getting a puppy.  German Shepherds are one of the most popular breeds and this means that they are even more vulnerable to those unscrupulous puppy farms and backyard breeders.  Because White German Shepherds are even rarer, then it means there is an even greater risk too.

Always make sure that you go to a reputable registered breeder, one that has mum and her puppies in a safe, calm and nurturing home environment, that they won’t let the pups leave mum until they are old enough (at least 8 weeks), and that the parents have been health screened and the pups have had a vet check too.

There are lots of German Shepherds that are available through rescue organizations too.  Because of their fitness levels and high intelligence, often people underestimate the amount of care and attention the breed will need and they can end up looking for a new home as a result.

Adoption can be a hugely rewarding experience and if you go to a reputable rescue organisation they will help match you up with a dog that is suited to your lifestyle and home arrangements. 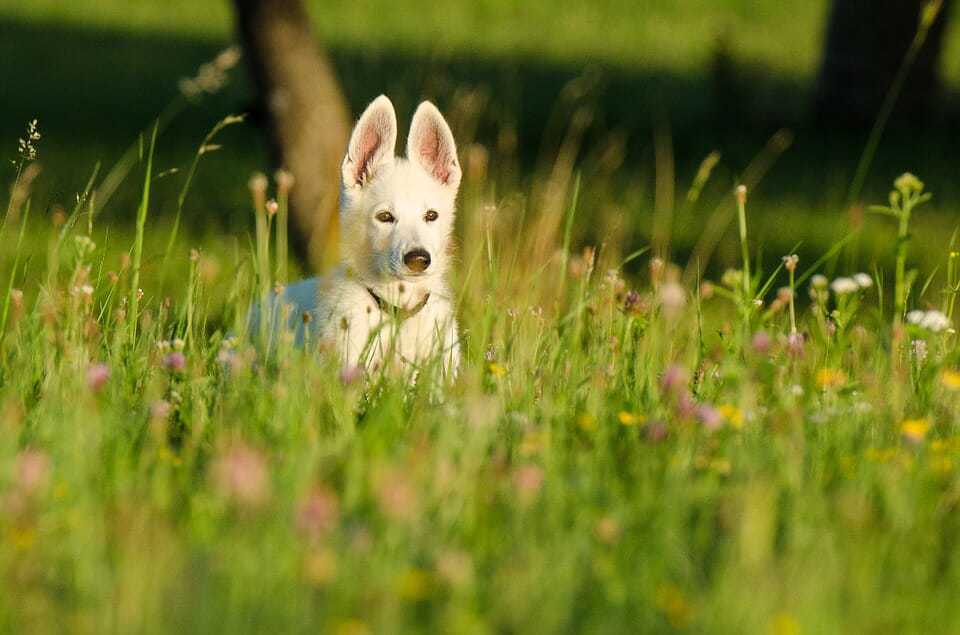 Make sure you do your research if you plan to get a puppy, always go to a reputable and registered breeder 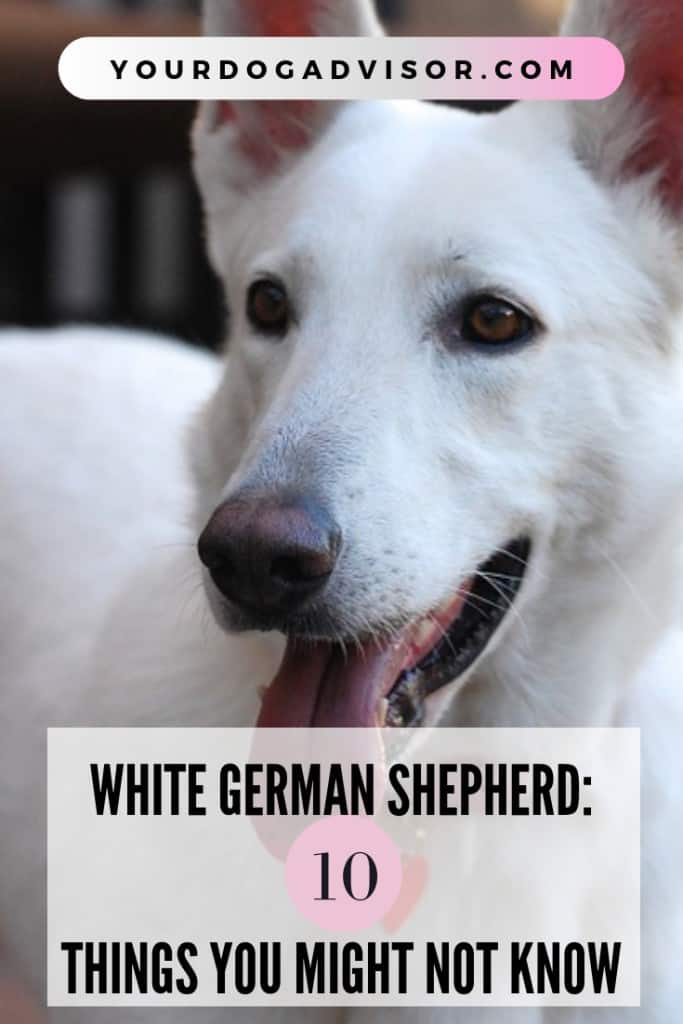